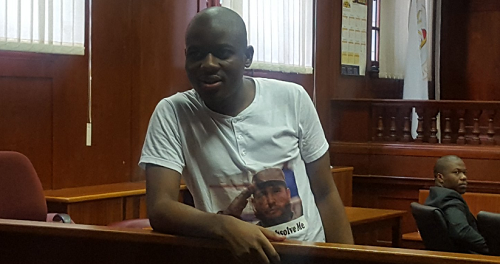 On March 1, the Constitutional Court finally decided the release on bail of Bonginkosi Khanyile, a student activist at the Durban University of Technology.

Bonginkosi had been in jail since Sept. 27 for being one of the leaders of the “Fees Must Fall” movement in South Africa/Azania — a movement of hundreds of thousands of Black students demanding a “free and decolonized higher education.”

His continued detention on trumped-up charges expressed the continued refusal

by the government issued from the Kempton Park agreements in 1994 — the government of the ANC and Communist Party — to heed the demands of the Black youth. In fact, the repression unleashed against the “Fees Must Fall” activists is widely understood as a form of revenge on the students for taking action to demand their rights.

Bonginkosi’s mother, Phumzile Khathini, who had not seen her son during the five months of his detention, said, “I will not stop him from continuing to do what he is doing.”

For more background on this struggle and on comrade Bonginkosi’s specific case, we are reprinting on this page an interview with Philani Gazuzu Nduli, an organizer of the campaign to free Bonginkosi. The interview was conducted three days before the Feb. 24 mass protest actions in various cities across South Africa to demand his freedom. 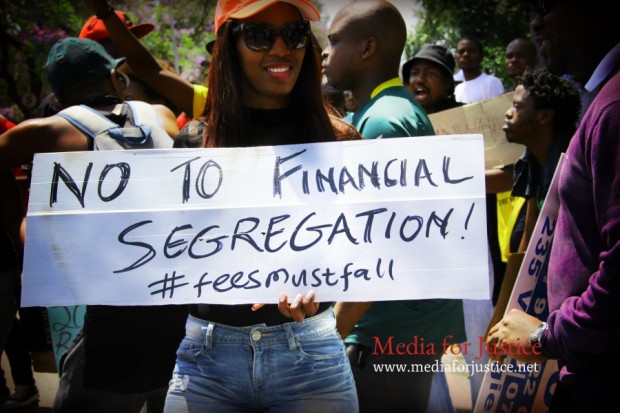 We thank everyone across the United States who endorsed the Appeal demanding Bonginkosi’s immediate release from jail. The mass protests on Feb. 24, supported by the international solidarity campaigned, no doubt played a pivotal role in the Constitutional Court’s decision to release him on bail. Now the task is to ensure that all the bogus charges against him are dropped.